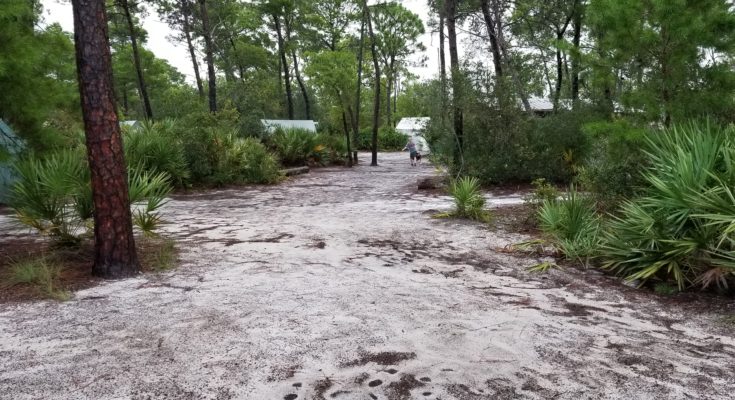 Tanah Keeta Scout Reservation is owned by the Gulfstream Council of the BSA near Tequesta, in Martin County, Fla.  It includes 640 acres along the south edge of Jonathan Dickinson State Park and on the Loxahatchee River – a State of Florida Historic Trail. Deeded to the Council in 1953, the property is heavily forested with slash pines and is home to the Tanah Keeta Summer Camp program and the Order of the Arrow, Aal-Pa-Tah Lodge.

Features of Tanah Keeta include:  Camp Loxahatchee is on the western half of Tanah Keeta and lies on the Loxahatchee River; Camp Clear Lake covers the eastern half of one square miles property of Tanah Keeta Scout Reservation.  The Mike Machek Trail is a 5.2 mile self-guided trail in the heart of Tanah Keeta.  There’s a large, well-maintained swimming pool that was clean and cool in 2019, but the staff says it’s in dire need of repair, and there’s a fundraiser to renovate it completely.  The rifle, shotgun and archery ranges are safe and professionally run. The waterfront on the Loxahatchee River is a great place to learn sailing, kayaking, canoeing or other waterfront merit badges.

Troop 941 has camped at Clear Lake occasionally but TK was the troop’s first summer camp destination, starting around 1977 and well into the 1980s. Since then some 941 scouts have camped and summered there and found the staff and grounds to be excellent, and the food and scouting community to be very good.  During 2019 the camp appeared to be under review for an expansion: it currently can accommodate around 300 to 320 campers in the dining hall but with renovation it might get up to 500 campers. 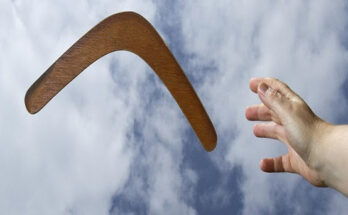 Make Sure You Know All of These Prohibited and Unauthorized Activities 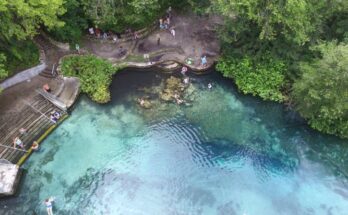 Documentary: ‘Fellowship of the Springs’ on WLRN-TV 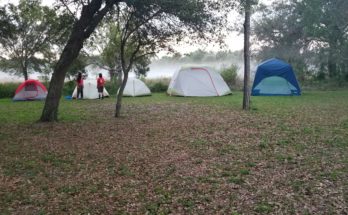 View all posts by Webmaster →